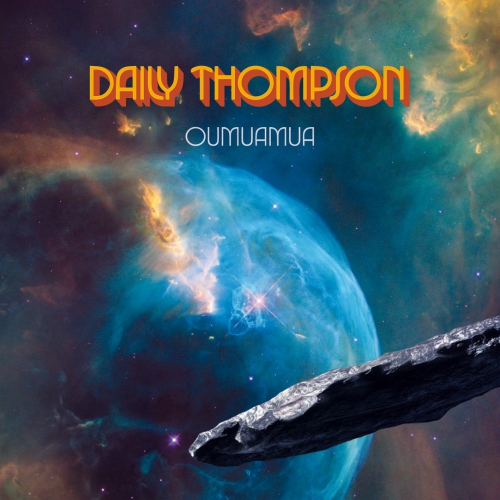 The newsletter can be canceled here or in your Account at any time.