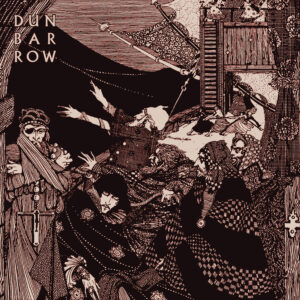 Every Dunbarrow album has a hauntingly classic sound of, in the band’s own words, “an eerie rawness.”
But their third album feels like you’ve discovered a mysterious half-century old recording tucked away in a decrepit abandoned mansion.
Perhaps there’s a note attached, begging its courier to beware. Alas, whoever possessed the tape apparently never survived.
That is to say, it feels like there’s a solemn story to this album, not just in the lyrics, but in the sound itself.
Much like the eponymous debut of Black Sabbath, the band uses subtle sound effects to dramatically set the
scene for its mostly clean tones andmasterful use of open space for which the band has become known. But
unlike their first two albums, this one does see the band branching out just a bit into heavier, more distorted
guitars.
“We decided to push the amps even more and crank those lovely low mids,” says guitarist Kenneth Lønning.
The result is a much more in-your-face sound, while retaining the Haugesund, Norway quintet’s masterful
proto-metal sound. Dunbarrow III was recorded at Cederberg Studio in Kristiansand, Norway. As with all of
their albums, vocalist Espen Andersen engineered in the studio. However, for this full length, they sent the
recording to prominent Norwegian producer Christer André Cederberg (Anathema, Shining, Animal Alpha, 22)
to finalize the mix with outside ears. 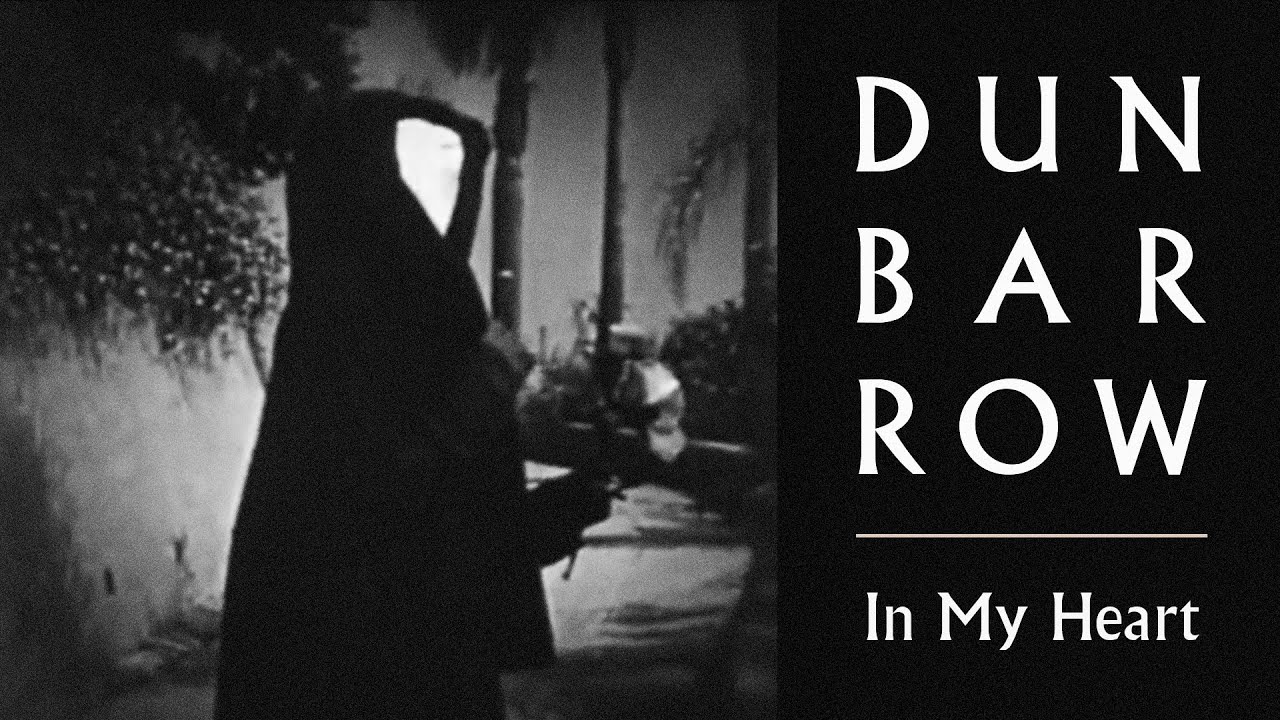 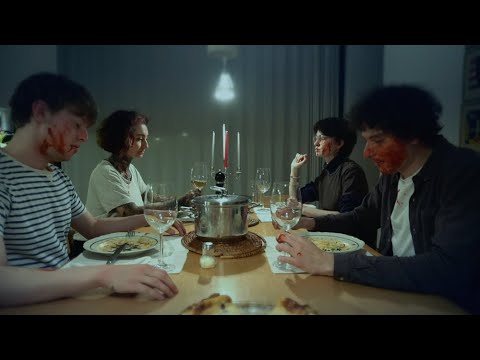 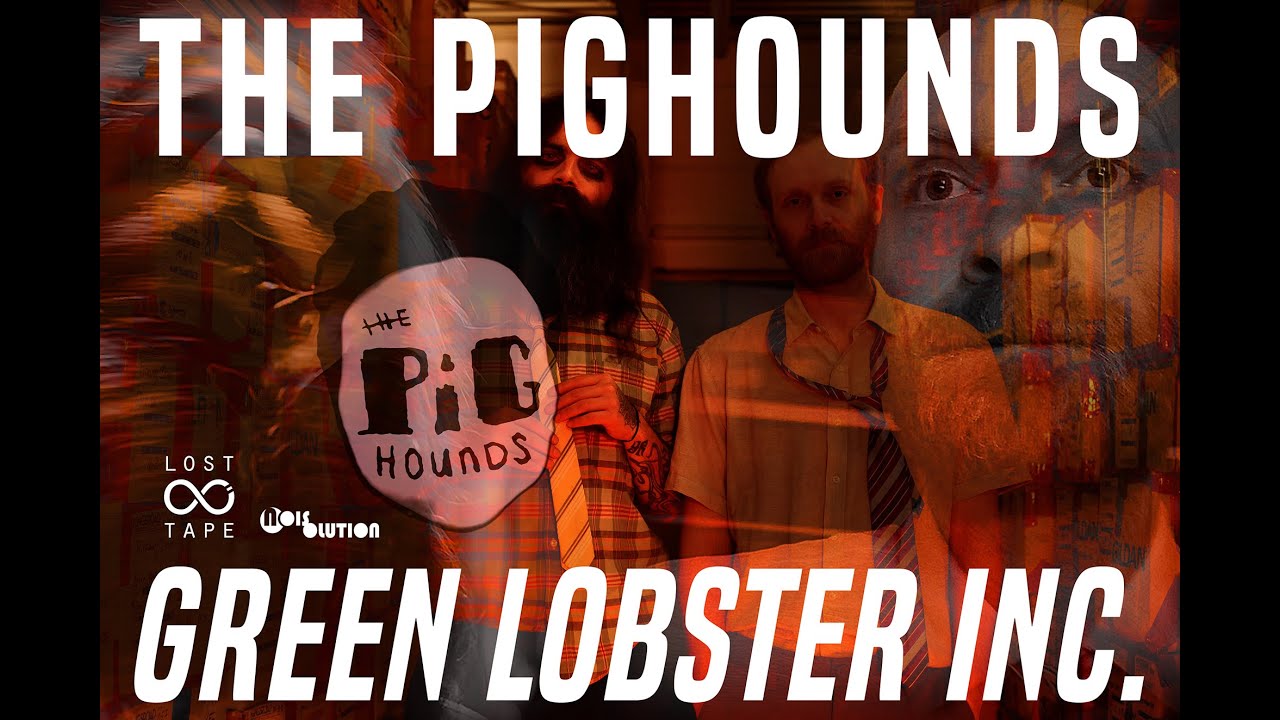 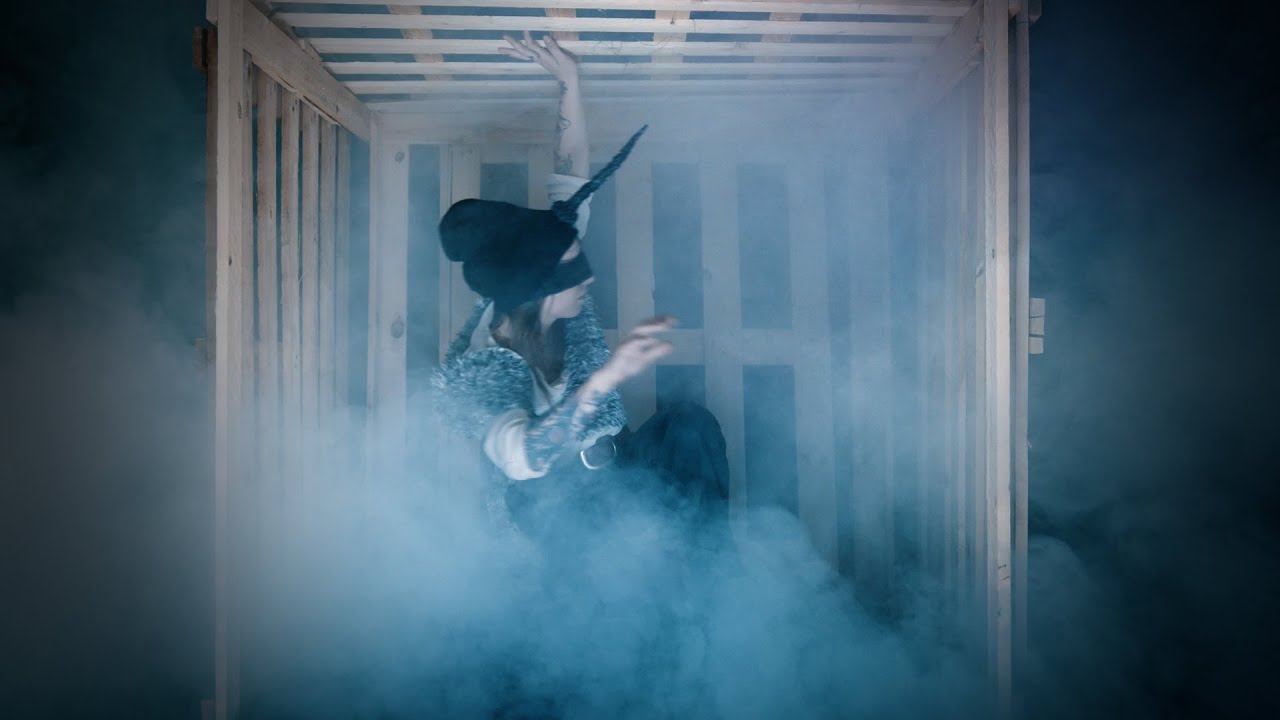 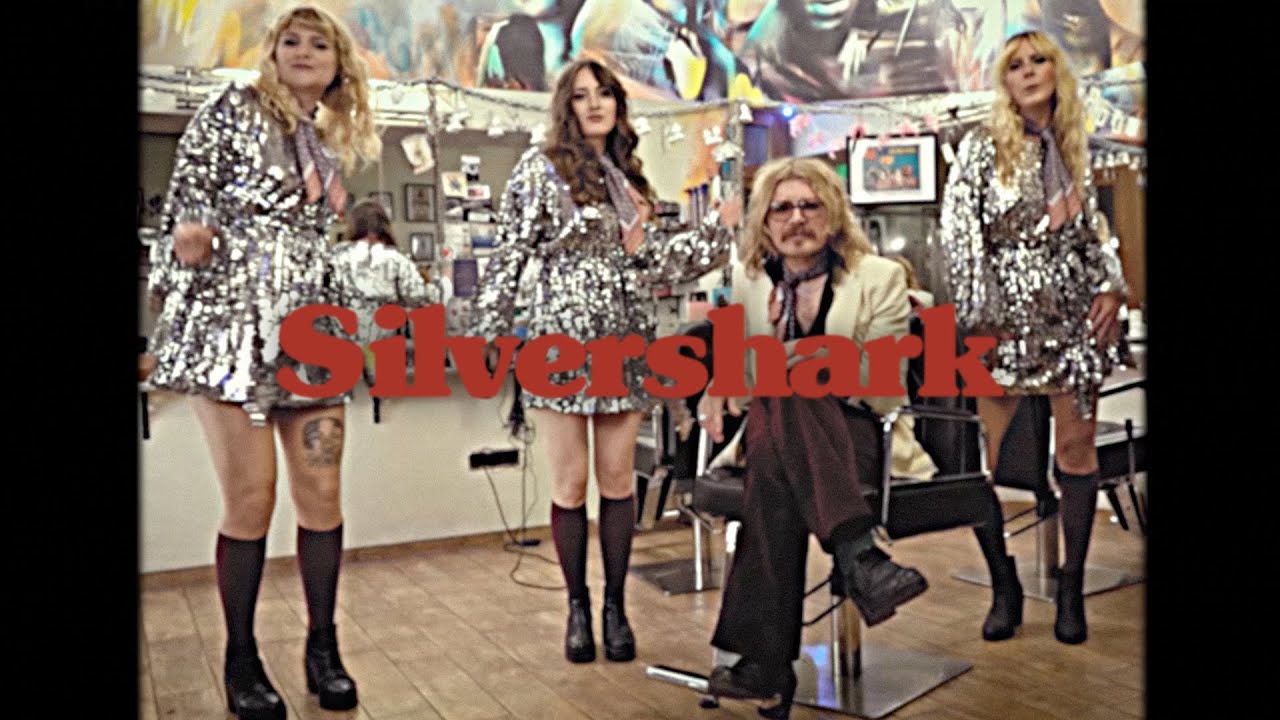 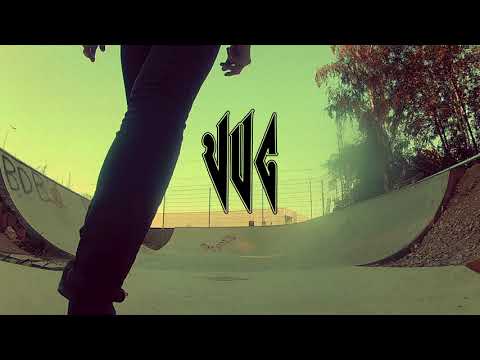